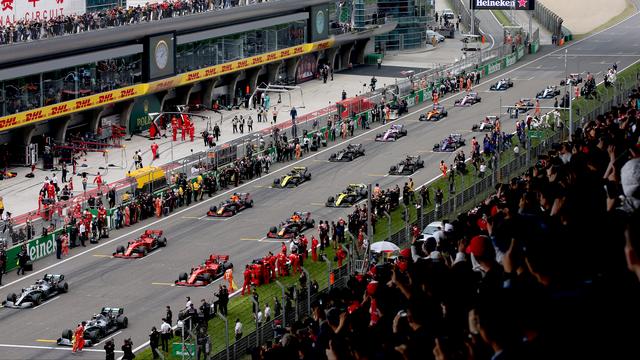 Formula 1 director Ross Brawn expects the Chinese Grand Prix to be postponed to a later date due to the new corona virus. In the corridors there is talk of a cancellation, but the chief executive does not think it will come that far.

"I think the race will be delayed if it doesn't go ahead in April," the 65-year-old Brawn told Motorsport.com on Thursday about the race at the Shanghai International Circuit.

"We want to leave the option open to see if the competition can take place later in the year. China is an enthusiastic and growing market, so we would like to have a race in China."

The corona virus is spreading relatively quickly, causing problems worldwide and slowly but surely also affecting sport. The Formula E race in Sanya, for example, was recently cut off and the organization of the Olympic Games in Tokyo next summer expressed concern.