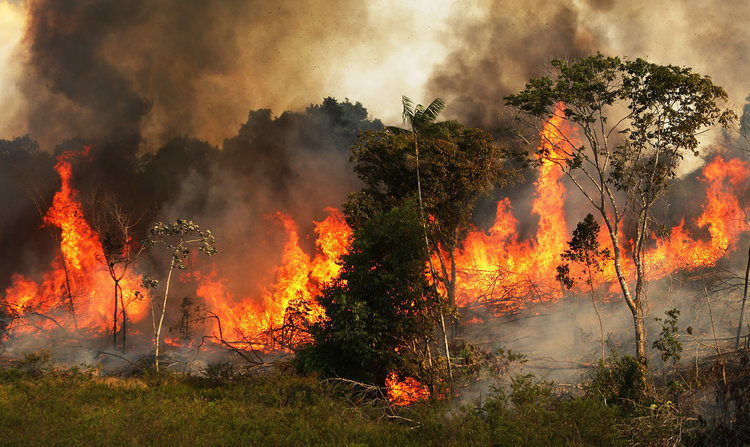 France and Ireland are using a trade deal as a means of pressure on Brazil and the large-scale forest fires in the Amazon region. If Brazilian President Jair Bolsonaro does not change his policy quickly, French President Emmanuel Macron and Irish Prime Minister Leo Varadkar withdraw their support for the EU-Mercosur deal.

This deal would give four South American countries, Brazil, Argentina, Uruguay and Paraguay, access to the European market. The deal, which would take effect in two years, has yet to be voted.

Ireland and France do need other EU countries to get rid of the trade deal. The Irish government is under heavy pressure from cattle farmers who fear that cheap beef from South America will take over the market.

Bolsonaro has so far rejected any foreign assistance in putting out the fires. Critics point out that under his rule strict environmental rules have been relaxed. The forest fires would be lit by farmers to grow soy on the land that had been released and to keep cattle on it.