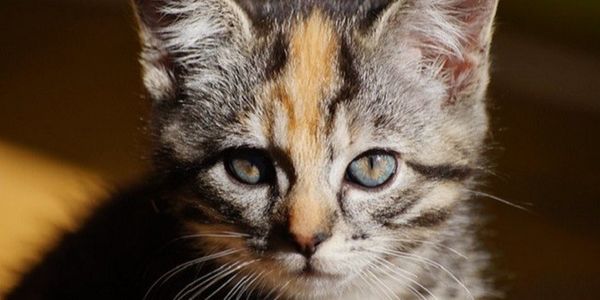 Back in 1996, Dr. Amr Wasfi, who runs Black Rock Animal Hospital in Bridgeport, Conn., had his license temporarily revoked for "unskillfulness toward an animal."

Thirty-three years later, Wasfi has been charged with animal cruelty and larceny after police launched an investigation of his practice based on many complaints from customers who said their pets got worse, not better, after being treated by the veterinarian.

According to the arrest warrant, a former employee witnessed Wasfi hitting a kitten under anesthesia so hard that the kitten's intestines popped out of an incision.

When Jose Valentin brought his limping dog, Monster, to the hospital, he was lied to by Wasfi that Monster had a fractured pelvis requiring surgery. Wasfi refused to release the dog for 18 days afterward. When Valentin was finally able to see Monster, his dog was emaciated, having lost nearly 20 pounds.

Another veterinarian at an emergency hospital told Valentin his dog didn't have a fractured pelvis – Wasfi had shown him an X-ray of a different dog – and didn't need surgery. Still, Wasfi sent Valentin a bill for $3,330.

Wasfi is out on bail and back at work at Black Rock Animal Hospital. A police captain has warned anyone considering bringing their pets there to be aware of the criminal charges against Wasfi.

It's up to the Connecticut Board of Veterinary Medicine to revoke Wasfi's license – permanently, this time. Please sign and share this petition urging them to do so to prevent more animals from being harmed, not helped.