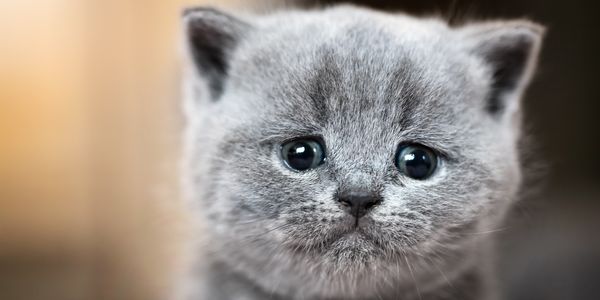 When Megan Smith gave her friend a kitten to give to her son, she thought she was doing the right thing. She imagined the woman would give the fluffy white critter a good home and it would go on to live a long, happy life.

But no sooner did she hand it over to the still unnamed woman, did she realize she had made a grave mistake. In a video posted to Snapchat the kitten's new owner, is sitting on a couch as she is filmed by a friend. The kitten is laid in her lap, enjoying a few intermittent pets. Then, all of a sudden, she picks her up and flings it across the room. The little cat goes flying, doing somersaults in midair before it finally slams into the door with a thud. Her young son, also in the video, saw the whole thing.

When Smith finally saw the video on social media she was horrified and had plenty to say.

"I gave her my kitten seeing as she wanted one so much for her son. I thought it was going to a 'loving, family home' and this is what she does?......My cat is in pieces, she's terrified and almost died..." "

Megan demanded her cat back and it is now, thankfully, safely in her care. As for the woman who abused the young cat she seems to have escaped any sort of charges.

That is unacceptable. The video, assumed to have been filmed in Preston, Lancashire, United Kingdom, should lead authorities right to the woman. And she should be brought to justice for her act of animal cruelty.

Please sign the petition and tell Lancashire Police that they must investigate this act of animal abuse and ensure this woman is punished.