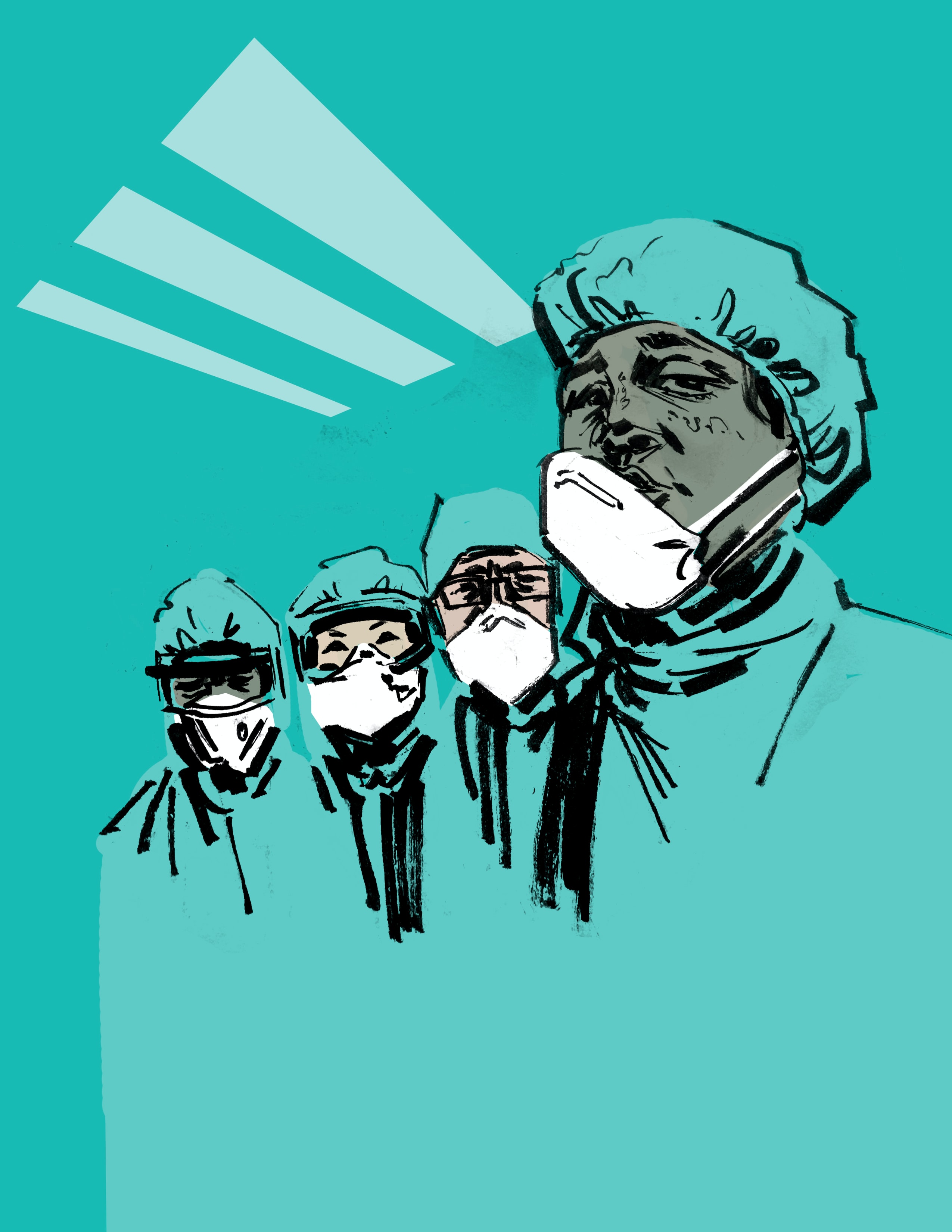 People infected with COVID-19 are not criminals, but victims of the global pandemic!

South Korea is the only country in the world, to place a religious community under investigation after the COVID-19 outbreak, turning it into a national scapegoat.

After the outbreak of the COVID 19 virus in South Korea, no substantial measures were put into place. From patient 1 to patient 30, measures solely consisted of minor quarantine regulations. After 30 cases had been registered in South Korea, borders to China remained open even allowing Chinese schools to go on excursions to Daegu.

In February 2020 patient number 31 emerged, triggering a large outbreak within a Christian community in Daegu, South Korea. Authorities scrambled to take action, but apparently too late. Concurrently the stigmatization, defamation and criminalization of this community had begun being further perpetuated by the media.

However, the responsibility of protecting the population lies within the tasks of the government and in the wake of the electoral campaign in April 2020, the opposition legitimately criticized the government for its inadequate management of the health crisis.

In order to hide their errors and corroborate their position, the governing coalition used the community as scapegoat through help of the scaremongering media.

The United States Commission for International Religious Freedom (USCIRF) has also become aware of the unreasonable accusations and has urged the South Korean government to condemn scapegoating and respect religious freedom as it responds to the outbreak.

We demand, the establishment of a parliamentary commission of inquiry and an end to the South Korean government violating human rights and suppressing religious freedom!