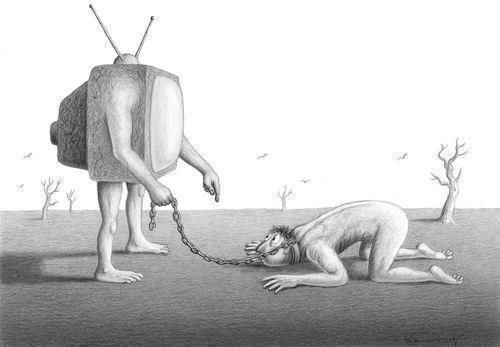 Media is doing more harm than good. Media is acting in a most biased and prejudiced fashion and seems to lost its track. Media is acting in senseless manner.Instead of sensitizing public about key issues of the country, it is  focusing on unwanted issues and engaged in creating sensations about murder,rape,war, terrorist attack , communal violence and acting as mouth speakers of the political parties.Media is now responsible for spreading negativity 24 x 7  [Exception is only a few] and creates panic for nothing.It is the high time to raise the voice against the media's nuisance.The supreme court of India is requested to take cognizance of this issue and issue strictures to curb the nuisance of the media.