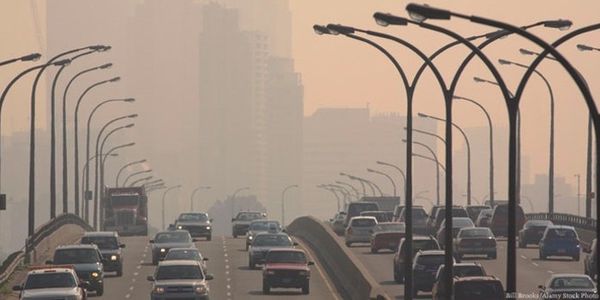 The Trump administration has completely dismissed a set of experts on one air pollutant, failed to convene a panel of experts on another, and removed the independent scientists from serving on a third. Now, instead of independent scientists, the agency is left with a seven-member committee of mostly air pollution regulators. Now the EPA won't get the direct and robust feedback it needs from the scientific community. Without that scientific input, it is easier for the administration to make a decision that's politically convenient rather than scientifically backed.

And if air pollution standards are weakened, public health will undoubtedly suffer. Polluters would be able to emit more pollution from existing facilities and potentially build new polluting facilities in more places. And the health burdens won't fall equally. Low-income communities and communities of color that are already disproportionately burdened by air pollution from industrial and traffic sources are likely to be harder hit.

Write EPA Administrator Wheeler today to tell him that the American public—the very people his agency is supposed to help protect—are watching. Let him know that we will be on guard for any attempts to put polluter interests ahead of the public interest and will be ready to push our legislators to hold him accountable for any actions he takes that sideline science in the face of political expedience.