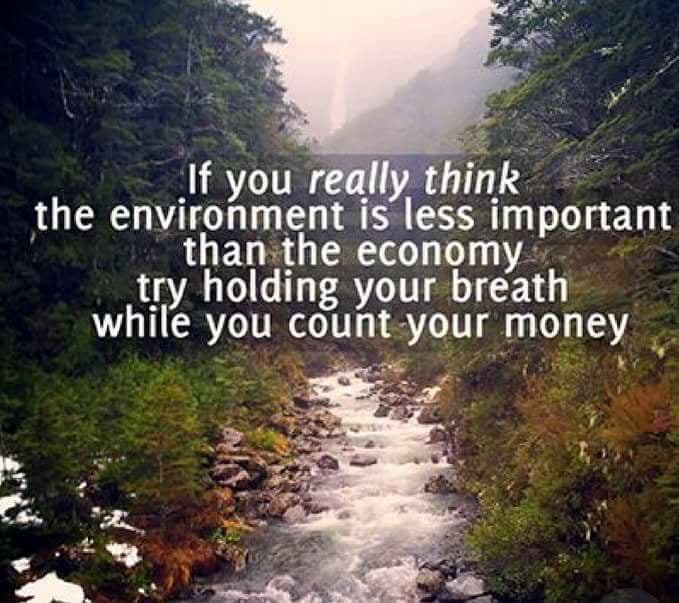 I am hiper hiper sensitive and since the towers been switched on I've had an ongoing allover headache, electrical currencies through my body occasionally, my internal organs feel weird, my skin has dried out and hair thinned, feel nausea and dizzy. Same symptoms I had with 3G and 4G modems, which I haven't had in my home for 10years now.. Though with 5G i feel other symptoms and much much more powerful. This time I feel it all over on the street, outdoors, even on the marshes. I researched recently since early March and knew that the towers were on so it then made all sense what I was feeling. I am a healer and I have to extend my powers, which is fine but most of us will get affected. It is highly detrimental to anyones health - who is more vulnerable could die. 4G sends signals of 700-2500MGHz which we can download a video at 100MGp/s - 2h film download in 10mins. 5G sends 24 -90GHz, which means a film of 2h will be downloaded in 3secs. We are where we are because of the speed the whole world was going. 5G is super super super fast on top of that very detrimental to anyones health. Is it worth it? Also phone companies are already selling it with the governments consent stating, only stating that it is safe. Read your science. Let's get rid of this weapon we are all playing with. Lets get back to 4G at least!! even that is bad hence so much growth in cancer, flu's and other illnesses and mental health. Shocking as well is that we are never asked if we want these towers put up - they simply appear. Human rights? People get together Thank you