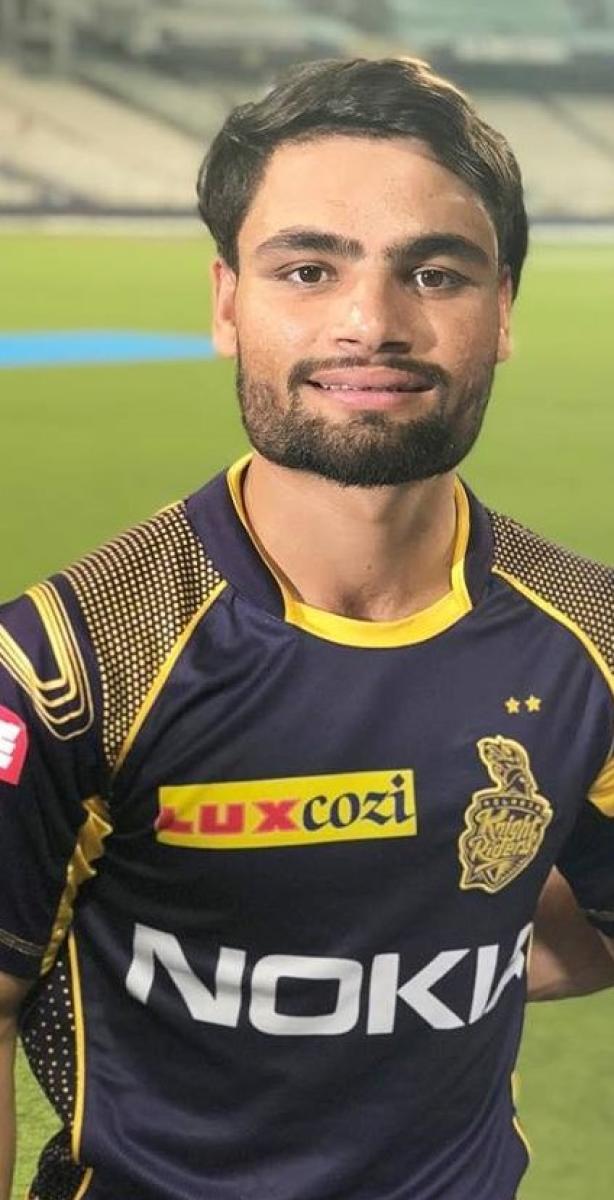 It was around a decade ago that Rinku Singh started playing cricket – a sport that's loved the most in our country. In 2013, Rinku Singh was selected in UP's under-16 team and a couple of years later he was also picked up in UP's under-19 team for his talent as an aggressive batsman. Known to be a hard hitter of the cricket ball, the southpaw notched up a swashbuckling 31-ball 95 in one of the games in a camp held by Mumbai Indians in the same year. Coming from a humble background, things haven't come trouble-free for this left-handed batsman. Son of a LPG delivery man and brother of an auto-rickshaw driver, Rinku Singh has had to struggle quite a bit in his young days to make it to this stage.

Another notable performance by Rinku Singh in recent times came during Uttar Pradesh's Vijay Hazare Trophy 2018 encounter where he played a sweltering knock of 44-ball 91* against Tripura. With a lot of local Indian talent around and availability of some world class foreign cricketers in KKR camp, Rinku Singh would look to make the most of this experience and would definitely get to learn a lot in the presence of these players.

so therefore bcci should make him the captain