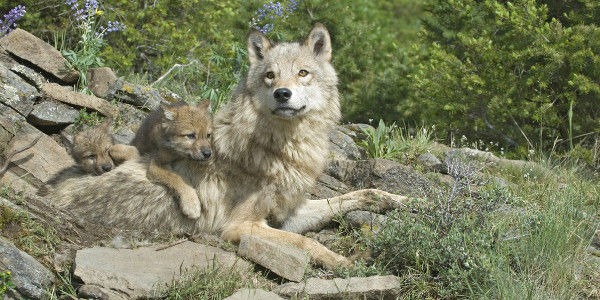 Hunting, trapping, and habitat loss drove gray wolves to near extinction in the twentieth century. Conservation efforts made possible by the Endangered Species Act has allowed them to come back and begin to re-establish their former habitats. But, the Trump Administration is in the process of preparing a rule that would strip every gray wolf in the lower 48 states of crucial Endangered Species Act protections.

Wolves have only begun to recover in many parts of the country – and they are completely absent in others. The successful recovery of gray wolves in the Northern Rockies was only possible because of the strong protections of the Endangered Species Act. The Trump Administration's plan would jeopardize any future recovery by allowing states to manage gray wolves as game species.

This would be a death sentence for many wolves. Wolves currently protected under the Endangered Species Act would likely face aggressive hunting and trapping immediately.

Add your name to comment against the Department of Interior Secretary's plan to take Endangered Species Act safeguards away from gray wolves and to support continued efforts to bring wolves back.