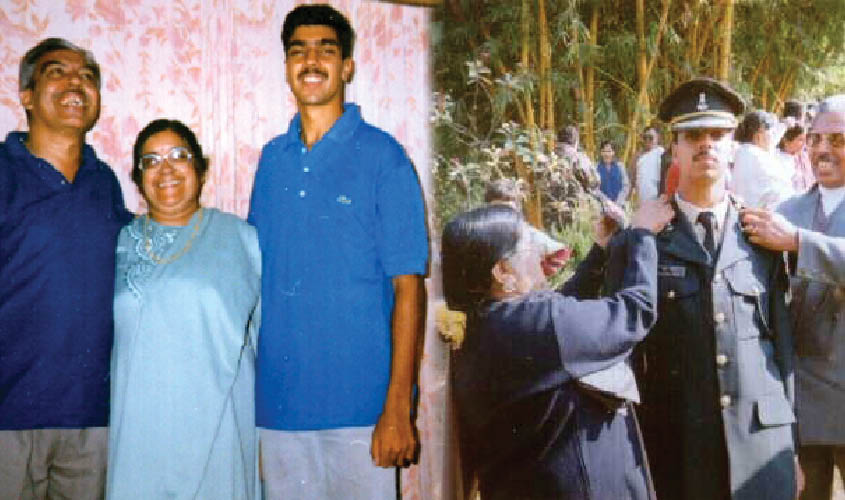 Seventy-year-old Dr N.K. Kalia has spent the last 20 years of his life fighting to get justice for the death of his 23-year-old son, Captain Saurabh Kalia, who in May 1999 was abducted, with five other soldiers, by the Pakistan army and tortured to death.

Their bodies were returned to India after 22 days and had signs of extreme torture, including but not limited to, burning of body parts with cigarettes, piercing of ear-drums with hot rods, puncturing of eyes before they were removed, breaking most of their teeth, cutting off of lips, chipping of nose, chopping off of limbs and private organs, fracturing their skulls and finally shooting the soldiers dead.

Post-mortem reports had confirmed that all these injuries were inflicted on them when they were still alive.

Broken but determined to get justice to his son and his colleagues, N.K. Kalia approached the Indian government to declare their deaths as war crimes so that the perpetrators in the Pakistan army who carried out these heinous acts could be identified and punished. However, despite approaching three Presidents and writing to various Union Ministers over a period of time, the only reply he got was the acknowledgment that his letters had been received.

Lets join hand together to give our very own  martyr CAPTAIN . Saurabh Kalia. Lets help his father by signing this petition and pressurizing the government to take an action against Pakistan . We have to do it for India's one of the brave sons