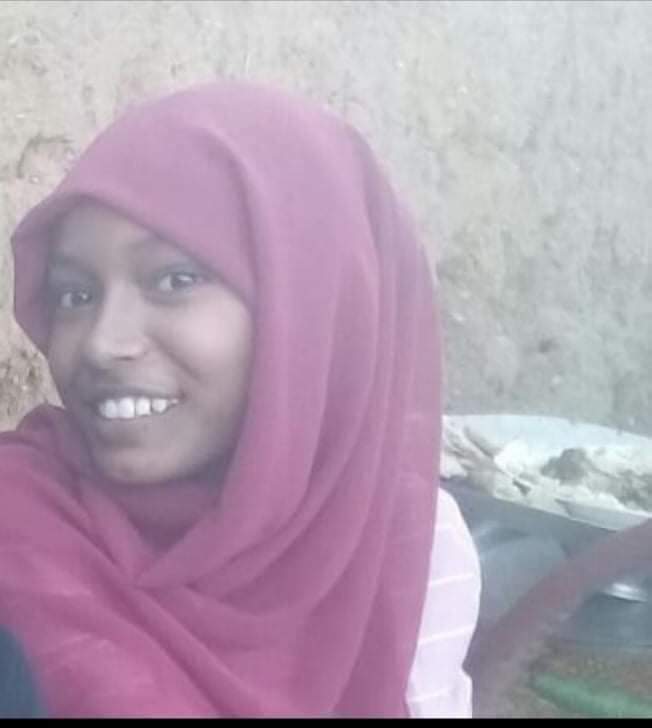 A 13-year-old, Samah El-Hadi was deliberately shot dead three times by her father.

The sad incident took place in Omdurman, Sudan. According to neighbors, the girl was also run over by a car. The police briefly questioned her killer and later set him free. This has triggered women throughout the country to expose domestic violence across the country.

Despite protests across Sudan by thousands of people seeking justice, her killer walks freely today.

In solidarity with all the victims of domestic violence, the Sudanese government must be pressurized to make sure justice for Samah is realized.