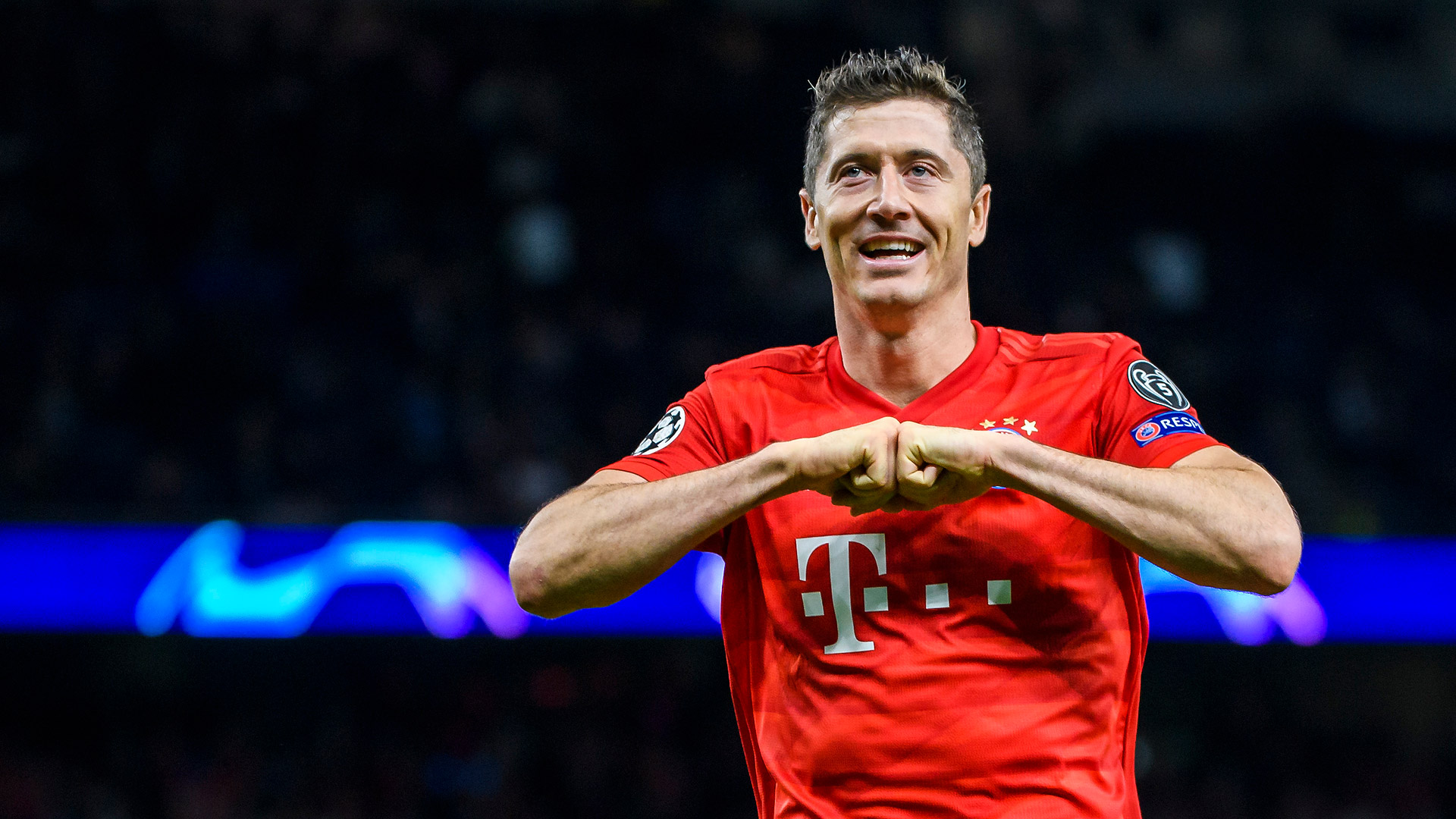 As we all know, France Football has announced that the Ballon d'Or will not be awarded in 2020 due to the coronavirus pandemic. Although this rules out the all-time dominant contenders Cristiano Ronaldo and Leonel Messi, it also strips Robert Lewandowski of a possible once in a lifetime prestigious individual award.

If there is anyone who deserves a Ballon d'Or in 2020, there is only one clear winner - Robert Lewandowski. Having already secured triumph in Germany with a domestic double (the DFB-Pokal and the Bundesliga), as well as inspiring Bayern Munich to a UEFA Champions League semi-final which is yet to be played, the Polish forward has proven his skills on the pitch with 54 goals in 45 appearances (and he's not done yet) in all competitions.

I understand that the coronavirus pandemic has become beyond worse than anything we had thought it would become. It has had a negative impact on all nations and cultures around the world as we lost several lives and continue to search for a cure, for which we all pray will happen soon. But on a separate note (no it is not more important than the coronavirus pandemic of course), as a massive fan of football, speaking on behalf of several other football fans around the world, the Ballon d'Or must continue to praise a new best footballer in the world (as it has done every year since its initiation in 1956) at the current moment.

P.S.
I am not a Bayern Munich fan, nor am I a Robert Lewandowski fan. I am, have been and will be a Chelsea fan till the day I die. And for those who know the game, I should be the last person who would want Robert Lewandowski to claim the world's most prestigious individual award in football, following Chelsea's UEFA Champions League exit to Bayern Munich. But on a non-biased level, it is Robert Lewandowski's right to be awarded with an award for his dedication and effort this year in football.