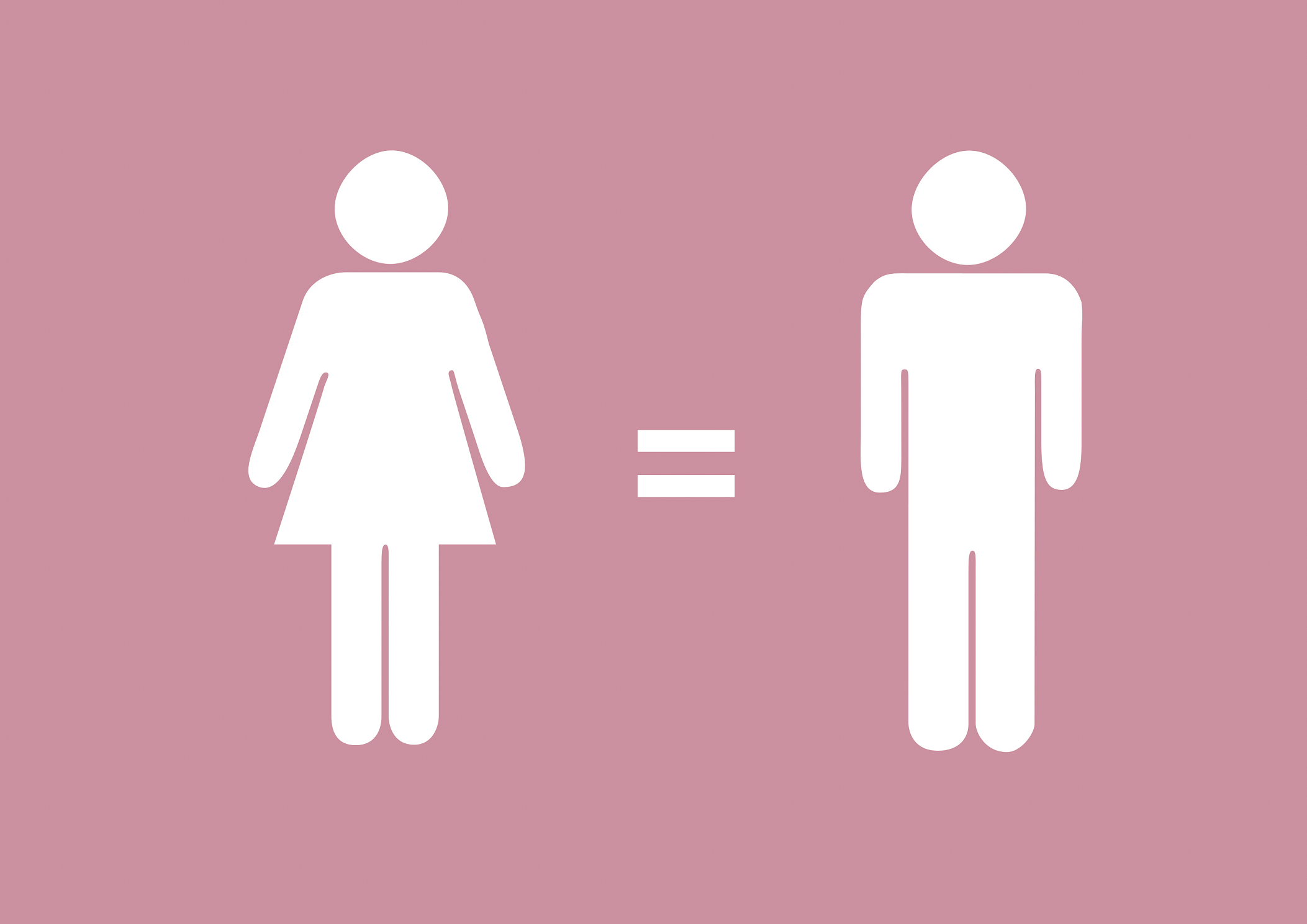 Gender defines and differentiates what women and men, and girls and boys, are expected to be and do like their roles, responsibilities, rights, and obligations. While there are very distinct biological differences between boys and girls and these can create different needs and capacities for each, these differences do not in themselves lead to or justify unequal social status or rights. The distinct roles and behaviors that are defined for boys and girls and men and women in society may give rise to gender inequalities. differences between men and women that systematically favor one group. The children of our society learn gender inequality from their childhood from their surroundings. Children start to learn the gender stereotypes. It has been proved that gender stereotypes play a big role in teaching boys and girls what the culture expects of them. To make a gender-neutral society, we have to teach the children first. The primary and secondary education institute is the best place to educate the children that both boys and girls are equal and they deserve rights and respect. To do so, the government and school authorities need to make necessary steps. At first, schools have to promote the avoidance of negative gender role stereotyping in any form and should promote both girls and boys for all types of sports, vocational courses, and subjects. More age-relevant gender and life skills orientation for both girls and boys helps in building emotional resilience, emotional intelligence, decision making, mutual respect, assertive skills, and leadership skills. Schools need to promote and nurture a safe and secure environment, especially for girls so that they can exercise their constitutional right to education. They have implemented a whole new school curriculum, to challenge gender stereotyping and promote gender equality, with explicit and visible support from school leadership. The specialist training to equip instructors to bring a ‘gender lens’ to inspections need to be introduced.