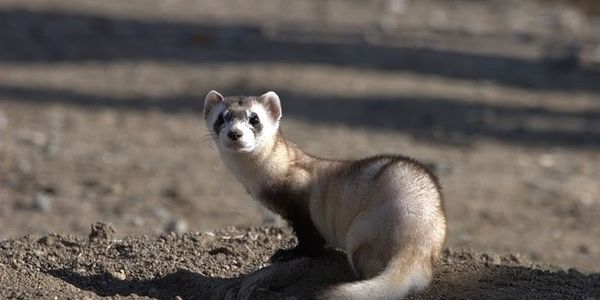 The US Endangered Species Act is one of the most effective pieces of legislation in the United States. 99% of the species protected under the act have been saved from extinction, preserving biodiversity even as relentless development into animals' natural habitats continue.

Unfortunately, the Trump Administration has unleashed a full broadside into the law. This is why it's a very good thing that states like Illinois have their own legislation regarding endangered species, providing an additional layer of protection to threatened wildlife.

Alarmingly, however, Illinois is now considering new legislation that would allow President Trump and his administration to circumvent their statewide endangered species list.

We need to stop this now. Will you stand up and sign your name to oppose a new law that would weaken Illinois' endangered species protections?

In addition to allowing President Trump to go around their in-state rules, the new law would also require that Big Ag have a seat on the state board that determines which species are endangered or not — potentially drowning out scientists and experts.

This law is a threat to all endangered species. Will you stand up for threatened and endangered animals by signing today?