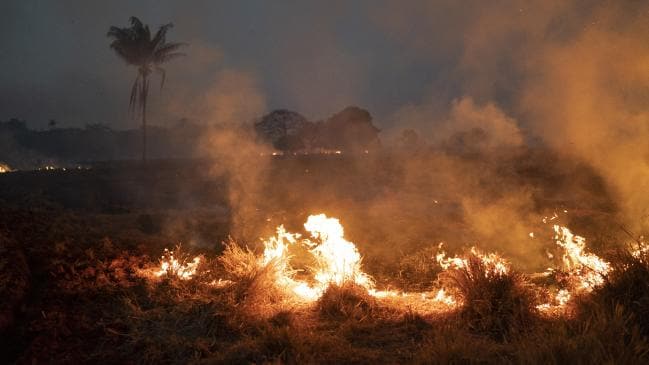 The Brazilian government has refused the help of the G7 in fighting the major forest fires in the Amazon. The government itself wants to be able to dispose of the promised aid funds.

The G7 countries had previously decided at the summit in Biarritz, France, to allocate 20 million euros to combat forest fires in the Amazon. "We appreciate the offer, but those funds can be better spent on reforesting Europe," said Chief of Staff Onyx Lorenzoni on behalf of Brazilian President Jair Bolsonaro.

"The Brazilian people and the Brazilian government decide how funds are deployed," said Environment Minister Ricardo Salles earlier in São Paulo on Monday. "In any case, all help is welcome."

Earlier, the Brazilian Environment Minister also said that the aid would be "very welcome". As a result, the refusal comes as a surprise, it is unclear whether the Brazilians themselves have enough money to fight the fire.